Coach Eric Musselman is recruiting at a level not seen within the Arkansas men’s basketball program since Nolan Richardson built a national powerhouse in the 1990s. 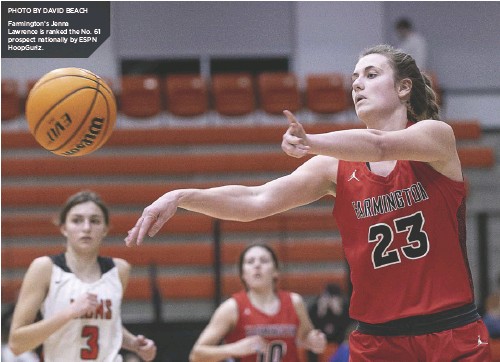 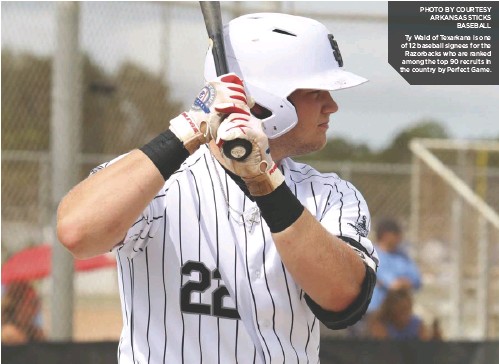 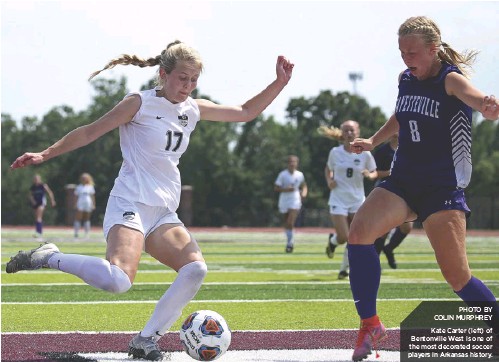 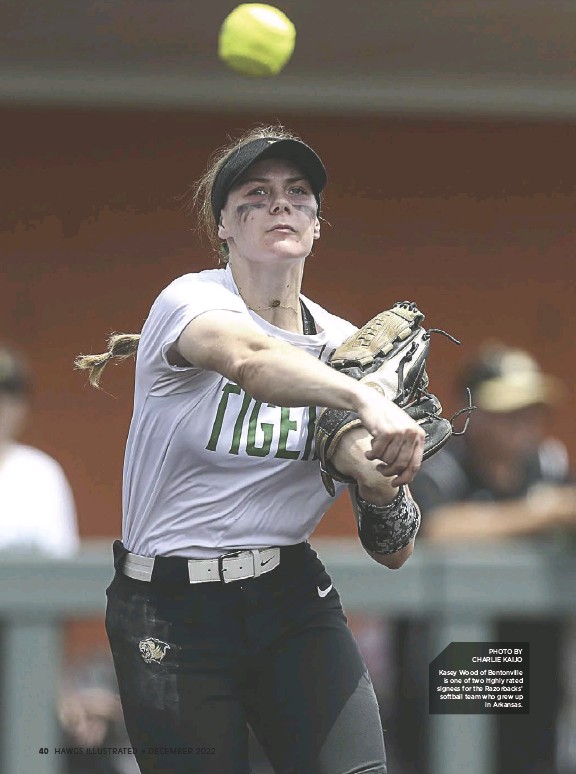 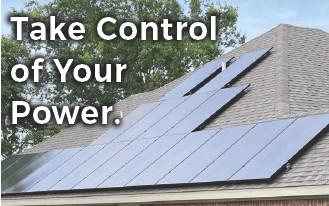 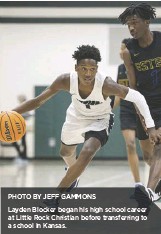 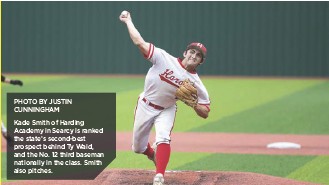