Arkansas will play its third and final trophy game of the season at Missouri on the day after Thanksgiving, trying to hold on to one of the three rivalry trophies the Razorbacks claimed in 2021. 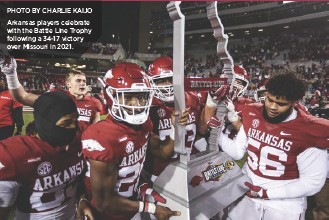 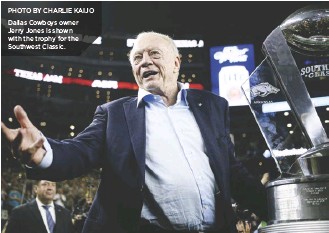